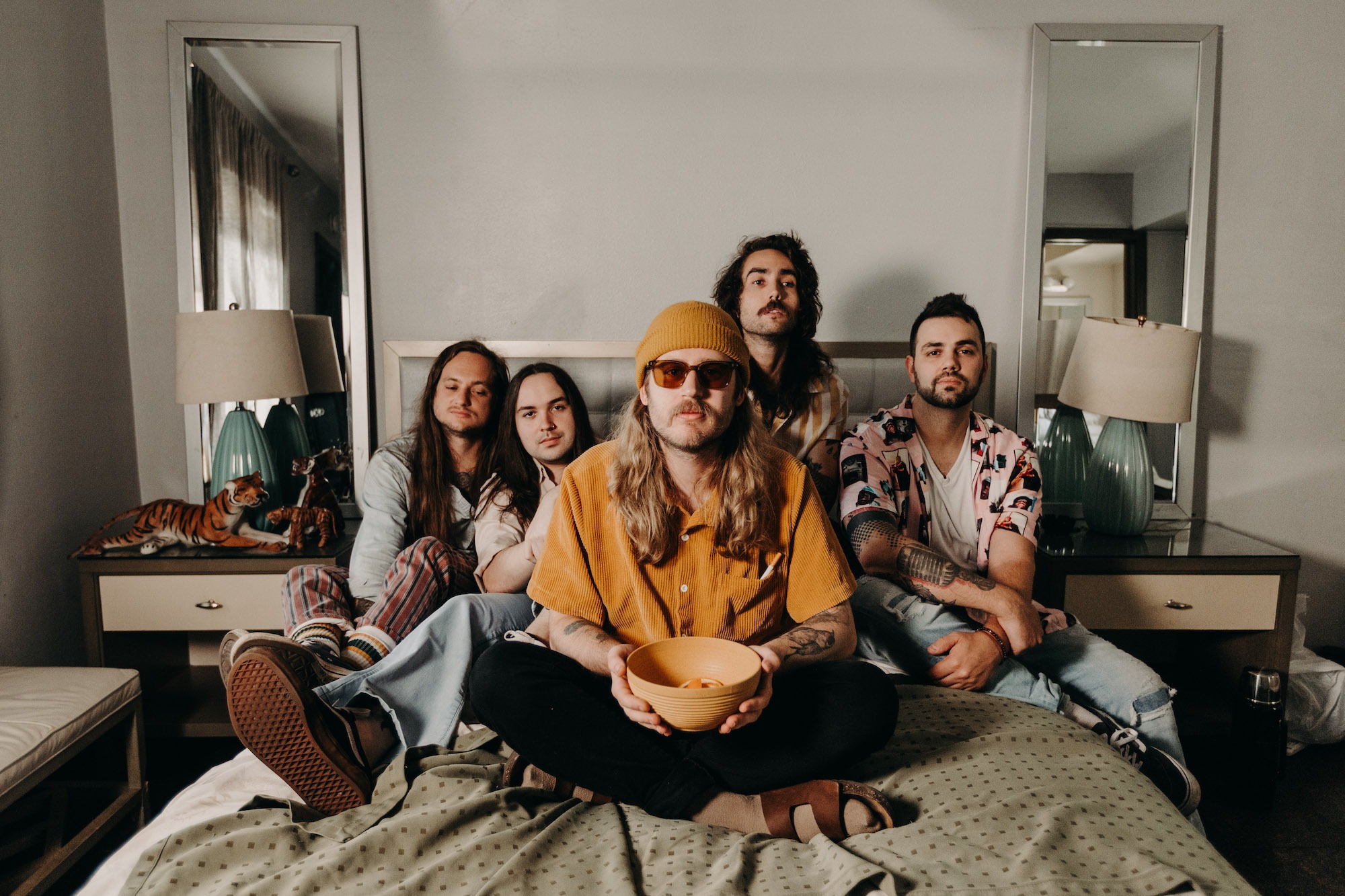 The long-haired quintet of gentlemen with moustaches consisting of the group P.M.Tiger aim to bend the indie rock genre with new synths.

Myvery first impression of Catfish Motel  after listening to the first fifteen seconds was “surely, it’s a happy indie rock song,” but don’t let the upbeat melodies and pop-punk guitars fool you, Catfish Motel actually tackles something deep with its lyrics and songwriting. 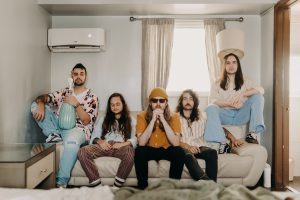 The song is about a very specific kind of relationship.

Have you ever been with someone who you feel isn’t there for you… They’re not there when you need them… And they don’t answer when you call them?

Maybe they’re not interested anymore, or maybe they’re just busy, but no matter the reason, you still feel like you’re both not getting through to each other like you used to.

An initial spark that died out or perhaps a changing of the tides of love; that’s what Catfish Motel is about.

P.M.Tiger have really impressed me with their work on this professional, commercial, and catchy song that relies on its beauty in simplicity. You’ve done an amazing job, gentlemen.