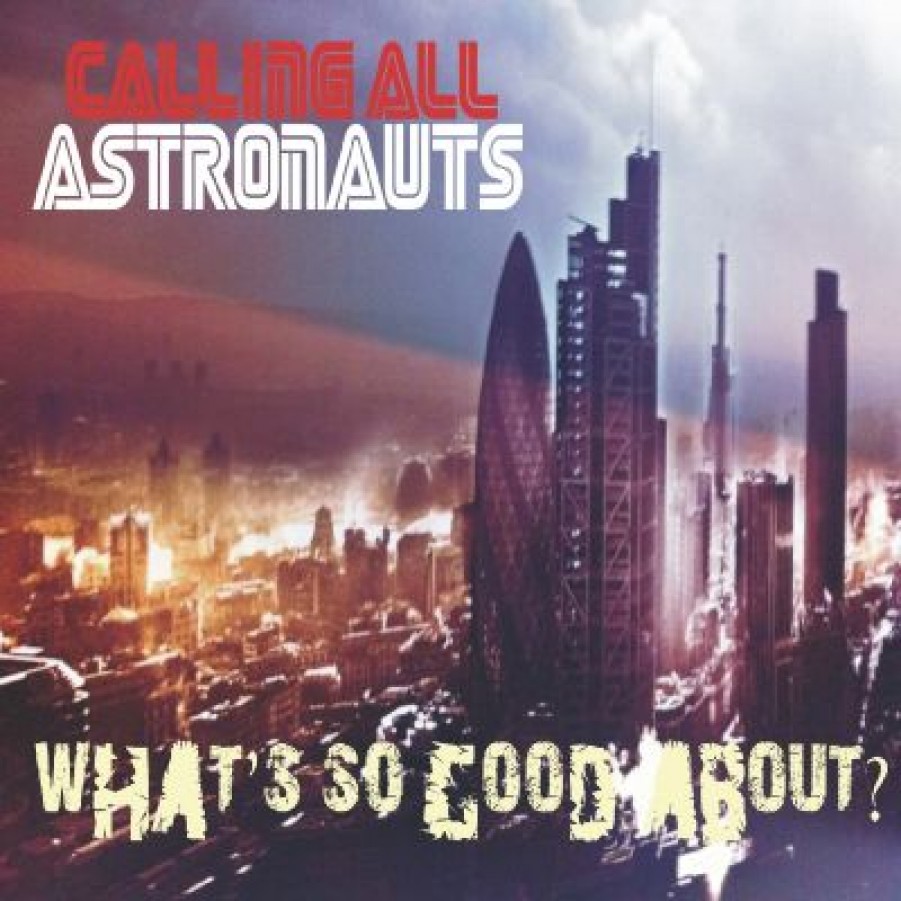 Calling All Astronauts are an Electro Goth Punk outfit. The genre says it all! I don’t mind Electro Pop or Goth Rock much or Punk Rock but when you think about blending them together… Well, just don’t blend them together! It does sound like you brought 2-3 different songs and played them together ignoring the fact that they don’t harmonize. The single consists of three versions; single version and two remixes.

First of all, the single version is not balanced at all! It sounds exactly like when you’re using an equalizer and just decide to raise the volume of everything up. It was definitely not mixed by a professional. In some places, you get the feeling that the whole thing was made by cheap synthesizers on a boring afternoon and wasn’t intended to be publicly used. I had to listen to the song twice before my ears literally hurt me.

The two ‘Echoboy Bounce’ remixes are not much better than the single version, a bit tolerable though or less noisy if I may say. Hearing the keys make them even a bit more tolerable.

Lyric wise, the band doesn’t have a message to deliver. They sound like they’re written by a 12 year old who woke up and decided that life and all its luxuries are meaningless.

I’ve always believed that nothing is 100% bad but I have nothing nice to say about Calling All Astronauts’ single. In my defense, they don’t have something nice to offer. Briefly, ‘What’s So Good About?’ has the quality of a pop song with some even more annoying heaviness to it. It’s weird how they have 7k likes on Facebook when much better acts have less than 1k. I won’t listen to them again but I hope they at least -really mean it when I say at least- get a decent programmer.