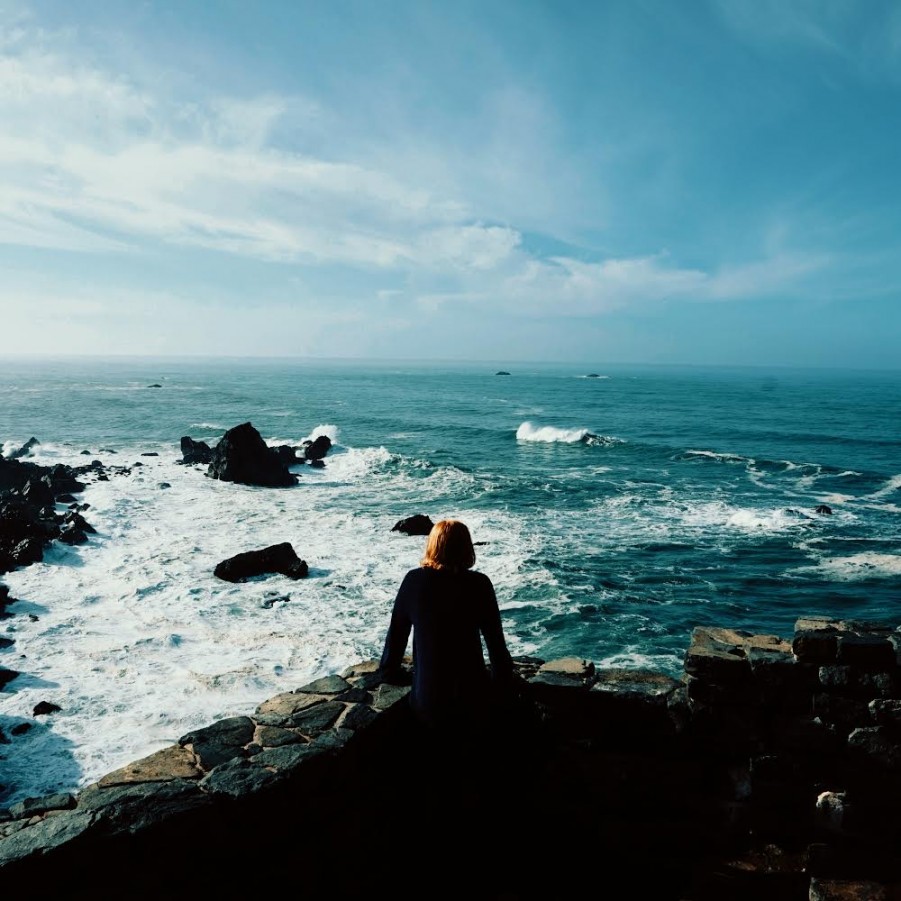 “The title of that song of course comes from the term used to describe a lot of music made during the mid-century. The Beach Boys, in particular, get a lot of credit for it. ” – Killian Hough explained. Well, the song is remarkable indeed, and it reminds me of the golden days of rock’n’roll and I felt the Beach Boys inspiration too. Killian’s vocal tone is unique and suits the music very well. And the music itself is so tight and melodic. It’s like a smooth tune that you would love to add to your daily music library. It’s obvious that he also prefer to have variations of elements within his music, and I believe this point servers the final mix of the track nicely. As he stated: “I love the music from that time! I listen to those guys and their peers at least once a day, probably way more.A lot of themes and sounds in this album, as well as my first, have taken some inspiration from that sound along with modern hip hop, electro pop, and even some theatrical elements. I am kinda all over the place, however I think in a good way, because my track lists come out sounding cohesive. I do not want to spoil too much of the album, so I will leave you with that.” Feel the Californian vibes below!