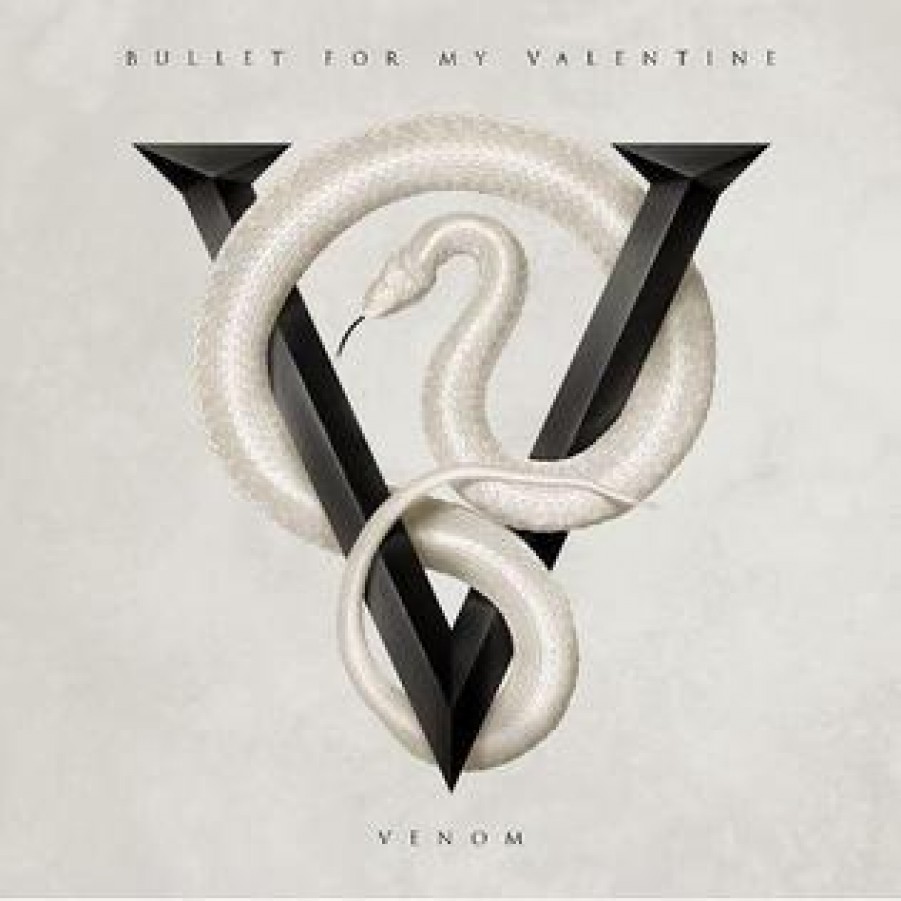 Bullet For My Valentine is one of the famous bands around the world, the band which has been attracting millions of fans all over the world since their first full length The Poison and their legendary songs; ‘Waking The Demons’, ‘Your Tears Don’t Fall’, ‘Scream Aim Fire’, ‘All Things I Hate Revolve Around Me’, ‘Bitter Sweet Memories’, and more. The band released 4 full-length albums; The Poison (2005), Scream Aim Fire (2008), Fever (2010) and Temper Temper in 2013. This year the band released their 5th full-length entitled Venom. Let’s go back to 2013 when many fans were waiting for the new album seeking more and more changes in BFMV music. This desire has been there since forever, when the fans kept requesting changes in style;the albums released later didn’t satisfy their desire much. Unfortunately, this happened again, with no change in music or style, in addition to a lot of disappointed fans with Venom.

To summarize all the talking, Venom didn’t carry or show anything new in BFMV. I think after all this high expectations of seeing BFMV in a new style were let down yet again with this album. In this album Matt Tuck depended on the clean vocals more than screaming or brutal or growling vocals. I think there were some good tracks as ‘Venom’, ‘The Harder The Hearth’ and ‘Skin and Army Of Noise’. Despite the negative opinions, ‘Army Of Noise’ was chosen in many charts in UK and the US. We can’t deny that the album technique and musicality is good but it didn’t come along what the fans have waited for, we face the same style of BFMV again.