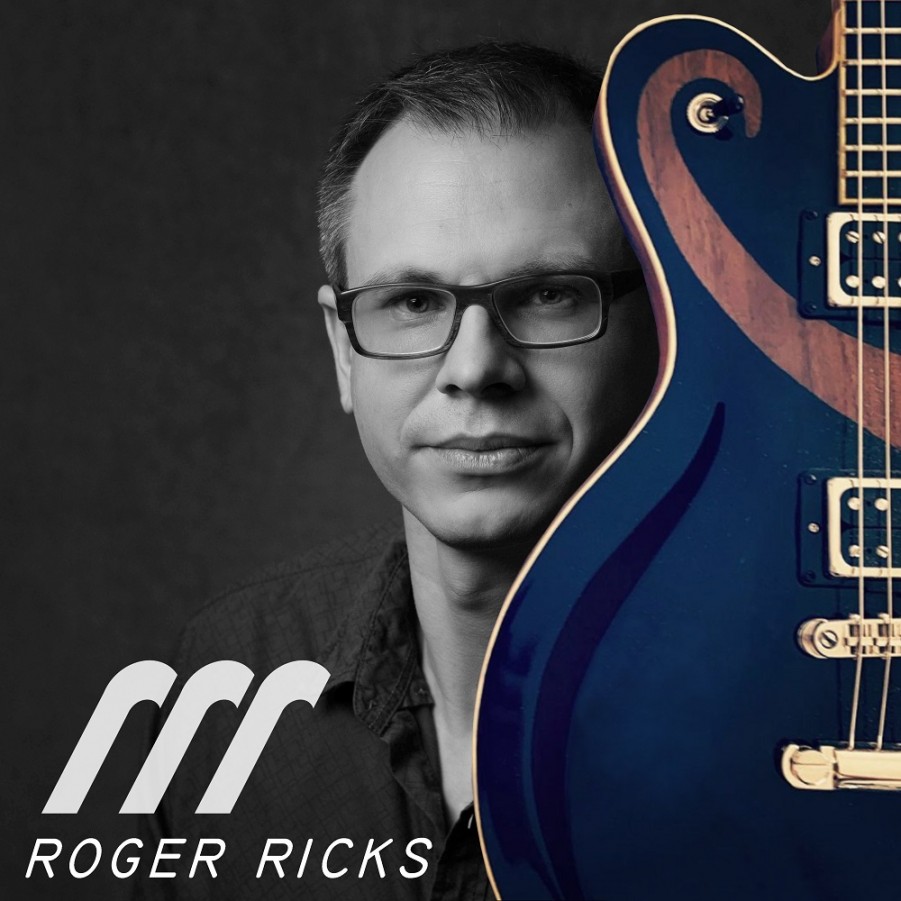 Roger Ricks‘ latest single, “Break The Cycle,” was released on December 3rd. To support a lot of people in gaining strength and finding hope, as well as to help tons of street children in Ghana by donating the proceeds.

His upbeat energy was reflected in his lyrics, vocals, and melodies. He built his own guitars to create a unique and personal sound, and that’s exactly what happened. You can tell from the intro that you’ll be listening to unequaled jams. The 80’s and 90’s vibes of blues-fusion and classic rock are intriguing, and they entertain your ears and soul from the intro to the outro.

“Still enough time to break the cycle stock today”. You can’t tell if it’s his words or his steady, reassuring voice that fills you with faith and hope in a brighter tomorrow. Writing songs full of optimism and encouraging speech can seem cliché at times, but Roger’s words feel more personal and sincere, not just another attempt to have a selling hit.