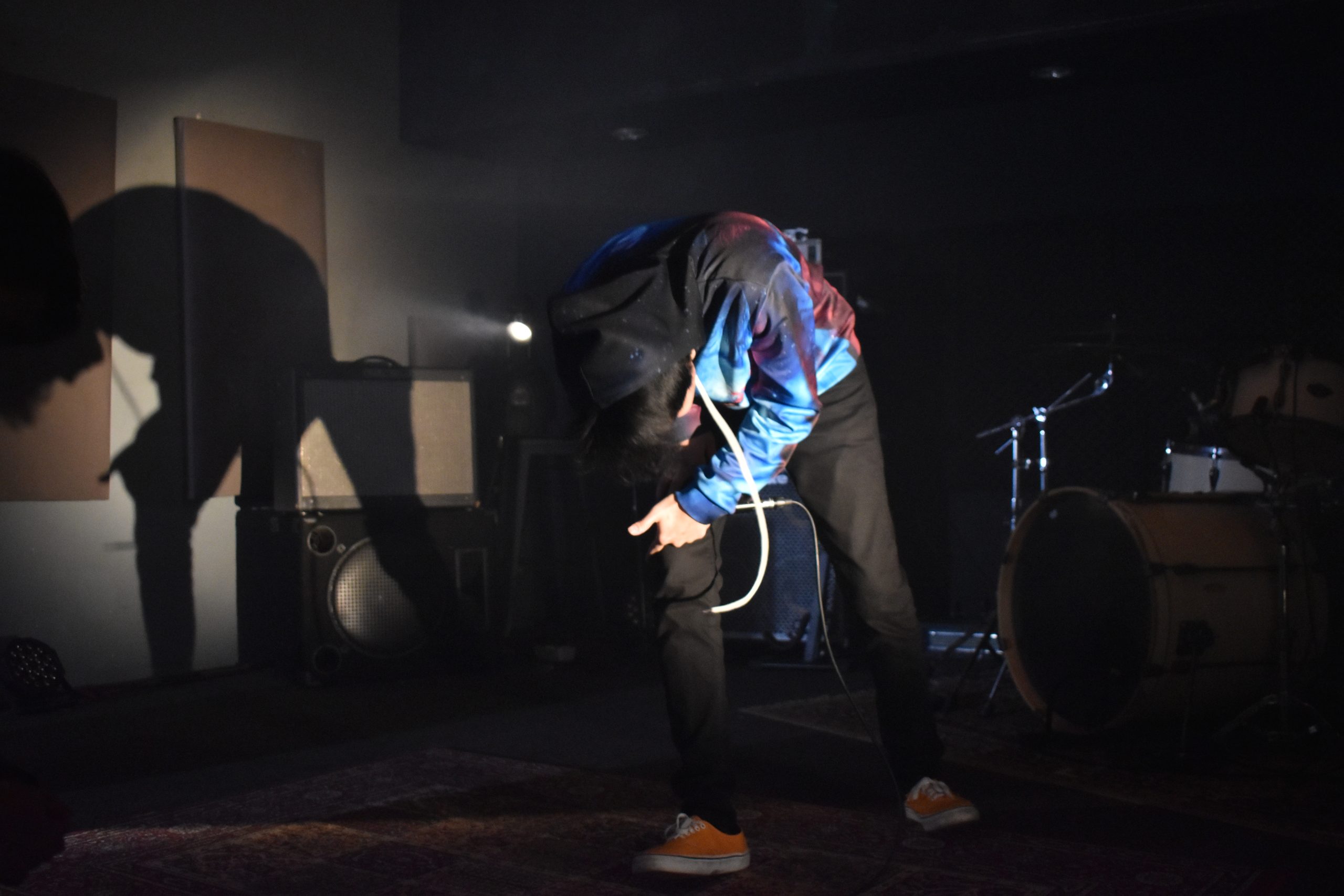 Don’t you agree that we are living in a fusion world? It’s been a while since I had the chance to review new music, and I believe that I was lucky to check this Malaysian metal dubstep artist, Wolf and his latest EP, Bleed.

Wolf has experimented with his dubstep music structure along with his unique metal vocal tone in an impressive way. Bleed include three songs that start with their fourth one as a prelude called A.V.B.

I love how he kept his songs so tight and using the concept of short and sweet, he preferred to focus on his ideas in a short-duration tracks and I believe this is a very smart move indeed, as I noticed many artists tries to implement something new but when the tracks get more length they loses the idea. I believe these are one of the major strength points of this EP indeed.

The Malaysian talented dubstep/metal producer was capable in less than 5 years to put his name in gold in several big music festivals, also, if you got the chance to check his single ‘Garbage’ opened the door for multiple fanbases from different worlds. You should know that Wolf has also charted in Malaysia’s Top 100 Deezer Charts. Now, it’s time to check this marvelous artist’s EP below. In fact, I believe in a very short time he will be one of the most iconic names in the music industry.

No Sweet Dreams by Arn-Identified Flying Objects and Alien Friends

Spirit of ‘66 by Paul Menel