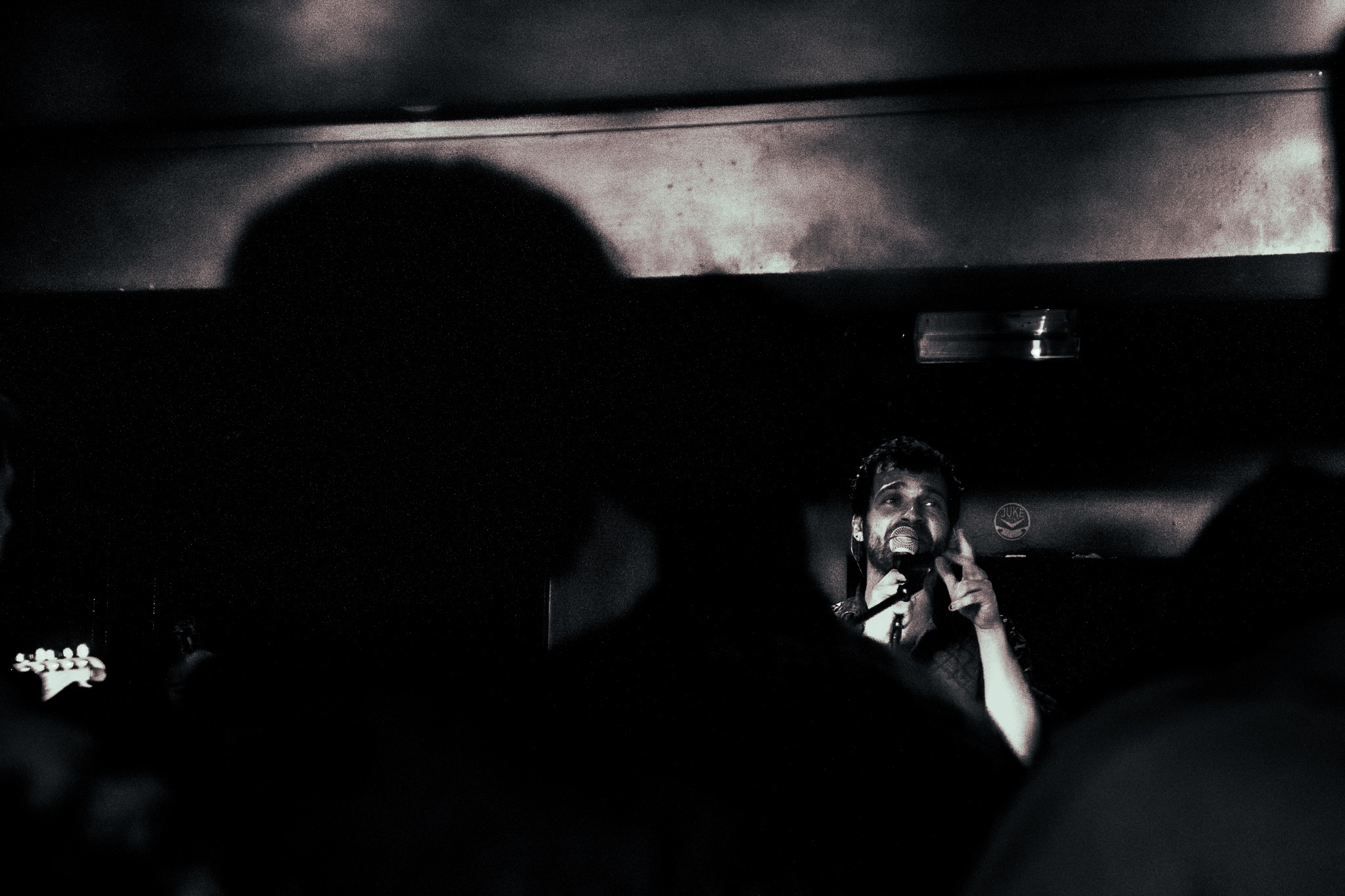 Liverpool’s four-band Lizard has dropped another version of their upcoming EP “Back Again,” the superb jazz-rock soundtrack that keeps fans hooked wherever this colorful band plays.

“Back Again” whets your appetite with irresistible rhythmic style and a dazzling trumpet until it’s time for the main course of funky guitar and groovy vocals, inspired by 70’s rock and funk and modern jazz, the combination that gives you an ecstatic flavor.

“Back Again” features a standout lyrical show where the song is about a person or people who are interested in you but don’t care or love. However, you are not left alone even though you do your best to avoid or stop them.

This track is packed with so many elements that your head can’t easily get rid of it, and it’s a perfect way to get Lizard fans to crave that EP of the same name.

Lizard Formed in 2018, this four-piece consisting of Noah Ottman (piano, vocals), James Harvey (drums), James Weatherley-Buss (bass), and Jack O’Hanlon (guitar) met at the University of Liverpool, a place where these young musicians were studying music at the time.

“Back Again” is a wonderful track that is very distinctive with its variations that you can hear at various times, and it suits different moods that begin to sing along with it while you are sitting, forcing you to jump and dance until the end.

Songs For The Cynical by Spud Davenport