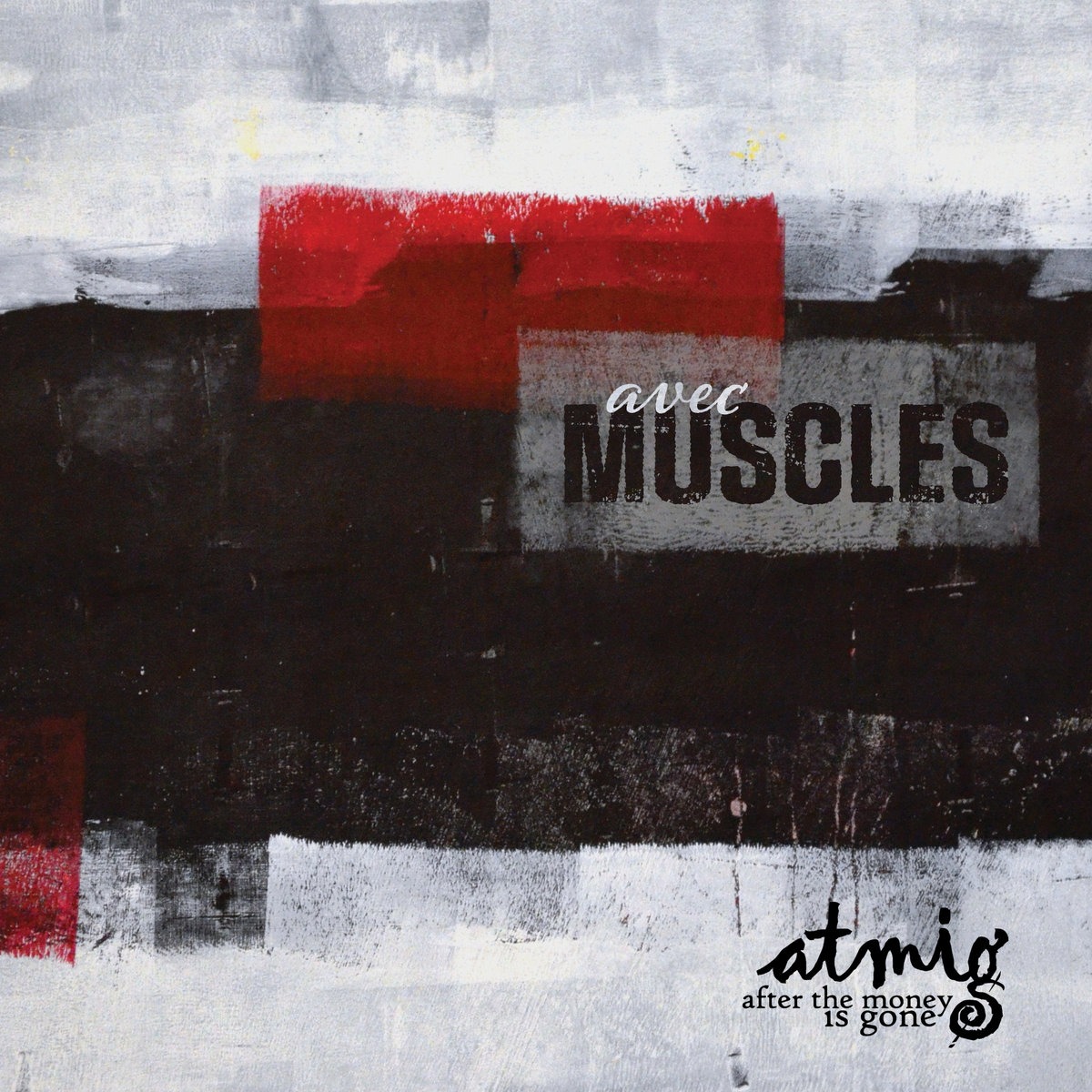 “ATMIG” which is short for “After the Money is Gone”; the band’s first release was back in 2017, they launched a campaign to help fund their first album which met its target. Another release was made in 2019 and now with their latest EP “Avec Muscles” just released last March. The band members: Tobias Lipski on voice and guitar, Dan Clark on guitar, Drew Borowsky on Bass and voice, and Dave Jackowicz on drums all came together in Detroit’s local scene. They’re mainly influenced by the likes of Interpol, Elliott Smith, Sunny day Real Estate and Smashing Pumpkins.

“Avec Muscles” was recorded at The Tempermill Studios by the Grammy nominee engineer Jake Shives and mastered by Warren Defever of “His name is Alive”. A total of six songs, each one with a different meaning and story behind it, the EP starts off with “Ride” which has a soothing buildup of instruments, starts off with a simple guitar line then joined by bass giving a few hints here in there then a beautiful melodic line played by violin. The lyrics are about a very personal moment in the composer’s life (Tobias), it’s about when he was driving to his father when he was suffering from cancer and undergoing chemo and radiation. “Refuge” on the other hand as Tobias explains it is “about blaming someone else for your miserable life” which is very interesting because it’s a fun tune that you can easily dance to at a party. “Avec Muscles” is a seven-minute-long track, mainly two songs combined in one, it doesn’t change themes in between yet doesn’t bore the listener; it’s like an ongoing conversation, a serious of events happening and then coming to the conclusion that he enjoys it the most in the hard times and that’s when he steps up the most.

The album is very interesting journey of self-discovery yet done in a fun, cheerful, light, and pleasant way. The kind of music you would listen to as a soundtrack of a rom com movie, the kind that gives you hope and puts a smile on your face.