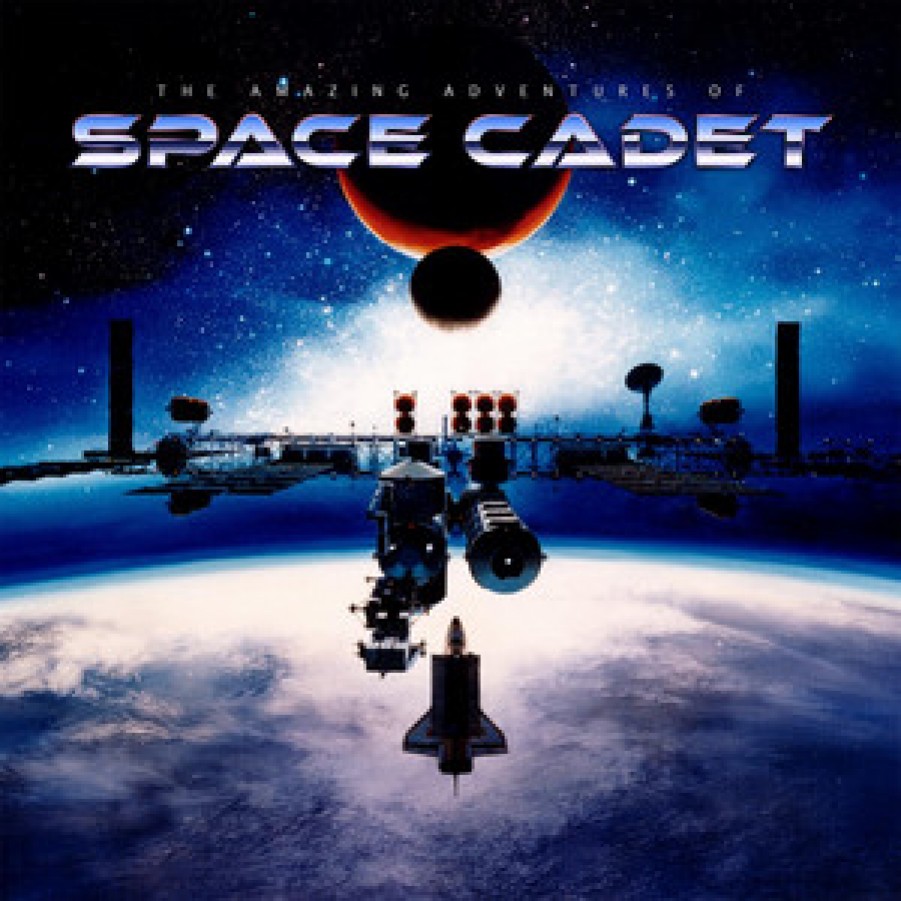 I normally like starting my review by stating which genre of music the artist belongs to, helps keep things organized and stuff, but with this band I really had some serious troubles doing so.

They sing about stars, planets and space but they lack the ambient and progressive characters of Cosmic Rock, they have the repetitive riff- centered style of stoner rock but they have faster tempo than this subgenre, not fast enough to be considered as punk thoughspecially with lyrics in hand so I decided to stick with the description they have for themselves, “Avant Garden is an alternative rock band currently based in Central Finland, drawing influences from stoner rock, alternative and indie rock music,” after adding to this the fact that the band was formed in a bar in Helsinki, Finland after a Queens Of The Stone Age concert you will have a very good idea about what kind of music they produce, music influenced by bands like Queens Of The Stone Age, Kyuss, Melvins, De Staat and Arctic Monkeys, so it’s a mixture of several styles of music and you can sense the effect of every style on the music they finally produced, so basically if someone wants to make music similar to what they produce either listen to the same bands or just get seriously high and hold a guitar.

The track ‘16:18’ is 3 minutes and a half, holding the theme of the album it is incorporated in The Amazing Adventures Of Space Cadeta concept album telling the story of a space cadet’s trip to space starting by takeoff from planet earth in the second track ‘Apollo’ until he is lost in space in the fifth and last track ‘Voyager’.

Musically the track is not trippy despite of the space theme it has, the music actually serves to express the energy of the space cadet when he started his journey, his hopes and aspirations so the music is found to be kind of upbeat with repetitive guitar riffs, kind of like classic punk but not just yet.

You can find the band’s music here.