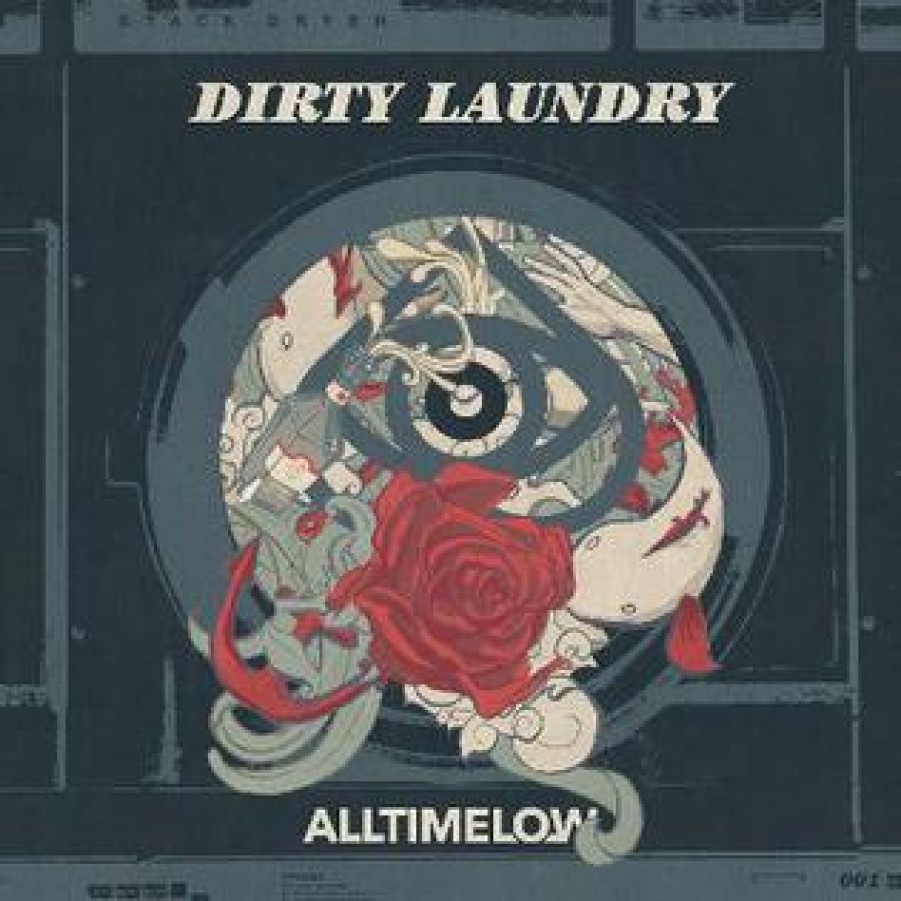 “A song written in the company of friends, torn apart and stitched back together several times over like all the best relationships… It’s about leaving the past where it belongs, and loving the people around you for not only their light, but their darkness too.” These were the words of the band’s frontman Alex Gaskarth, from an E-mail he sent to the band’s fans all over the world. He mentioned that in this album he took a step back and looked at his life from a third person view, evaluating the different versions of himself throughout the years, naming them and creating personas. The album then is a collection of these persona’s stories.

Now, it won’t be possible to review the track only without reviewing its music video, as I do believe they were meant to form one unit. The video gives that third dimension to the track; it basically is its soul, the thing that makes it whole, a breathing and a living being.

The music video features Alex, the band’s lead vocalist doing his laundry as he stares through the washing machine and gets lost in a thought, the exact thought he talked about in the previously mentioned E-mail. He stands in the center throughout the video as people pass by him and start affecting him one way or another, sometimes positively and sometimes the other way around.

The track reaches its climax after Alex’s band mate Jack Barakat dresses him a worn-out jacket with the album’s logo on its back. This is the time we finally see Alex reacting with the music screaming “Dirty laundry looks good on you” as a reference to the past and how it shapes what we are right now, that it’s nothing to be ashamed or afraid of.