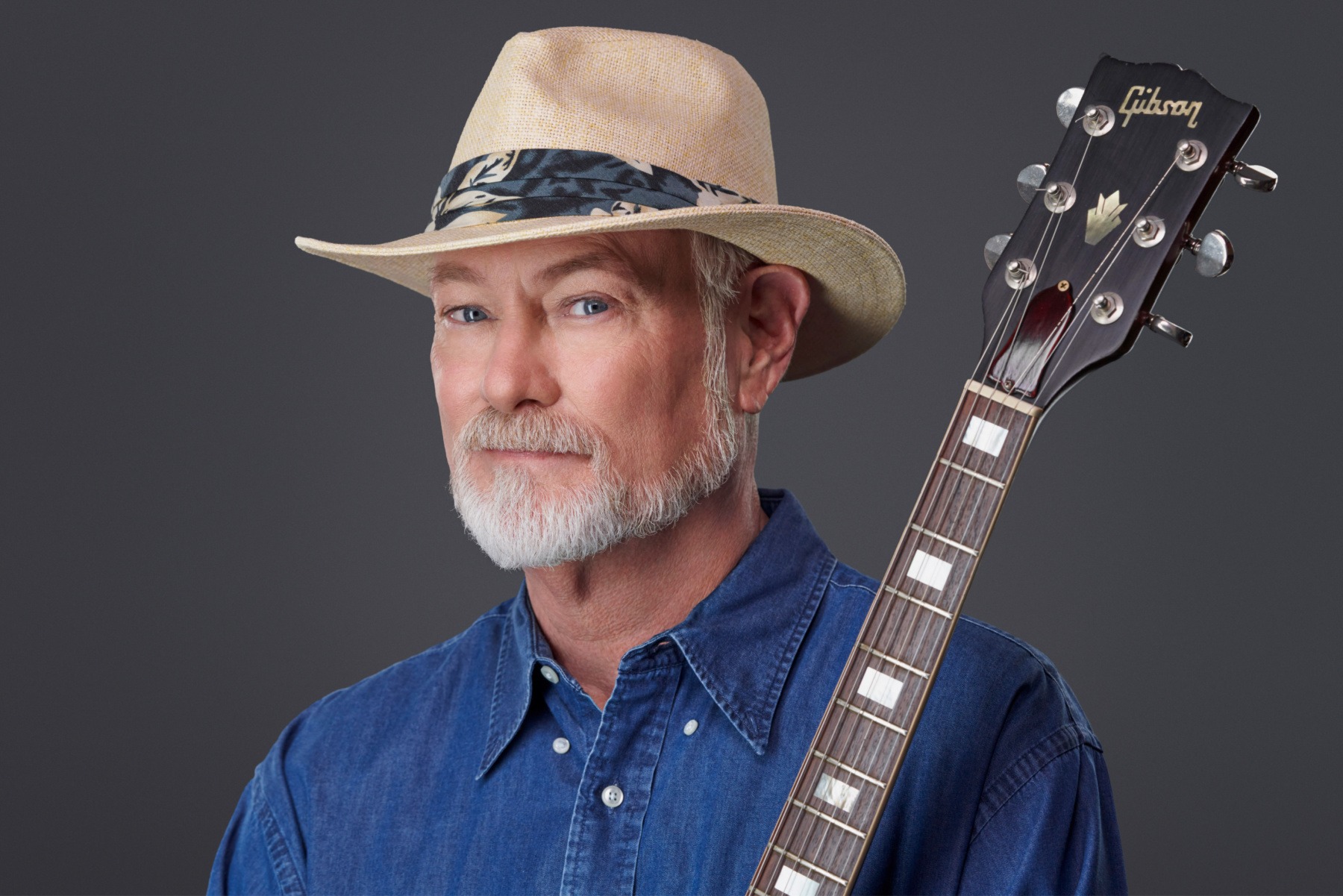 The sound here is modern, unique, and futuristic, stimulating the neurons in your head and causing you dream-like visions, which vary with each track from Gem FM’s “Wave” album.

Gem FM James Freeman’s solo studio project is characterized by its complex and experimental style of pop rock, the tunes of which speak directly to your subconscious, hypnotize you, and open all closed doors for your imagination to allow you to do whatever you want.

“Wave” made me navigate different emotions, in some moments I was unbeatable and in others it made me feel weak. This is what Freeman did when he made music that describes the feelings we feel in the details of our lives.

The album begins with an opening titled “Turn It Loose” and his guitars bring a heavy, hypnotic synthesis that takes us to the great second track “Red Eye” which has a catchy guitar and some clean electric playing. He then leaves you with “Ha Cha Cha” to live a sense of joy that beats festive, full of energy and joy.

Jambo brings you back into obscurity with its melodic rhythms and varied mix of sounds such as bells, bass, drums, and distorted guitars. This is the robotic voice in “Reptile” that will take you into a whirlpool of typical digital electronic sounds. Then “Hard Line” greets us with an electronic beat and completely different melodic elements that Freeman brought up after many intense musical experiments.

The track “Roachella” begins with a slower tempo than its predecessor and includes arranged strings with supporting organ sounds. “Wave” concludes with two songs, “Grand Out” from the late ’80s and early ’90s, and “Get Along” with darker notes.

‘Wave’ is a forty-minute journey of musical expression and sounds that take you back to the ’90s and sees through it the extent of experimentation and expression.

Freeman’s goal with his Gem FM project is to express his ideas freely through modern technology, to compose music that reflects creativity that we hear and enjoy so that we can smile, dance, perhaps grieve, or live-in love. So, I recommend everyone to listen to “Wave” to appreciate the nuances and interesting attention to every detail of emotion.

Chase the Sun by Apaolo

Skipped a Beat by Billie Fitz