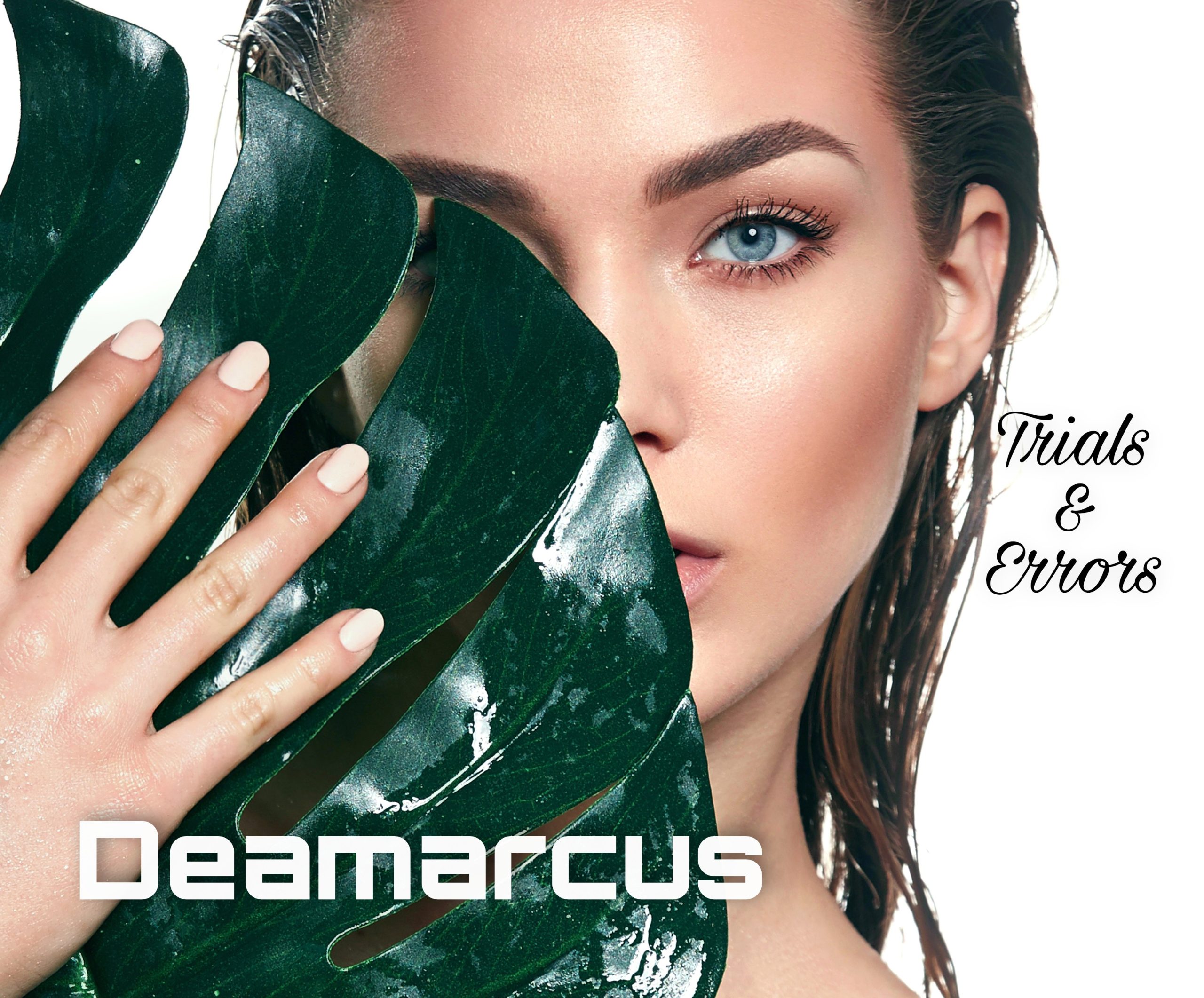 Adam Araujo who goes by ‘DaeMarcus’, is an aspiring musician and songwriter from New Bedford Massachusetts, who just released his debut album with a total of 10 songs. The first thing that caught my attention before listening to his music was the title “Trials and Errors”. I find it the most expressive title to use for a debut album where you are still exploring and uncertain, leaving a possibility for errors so you can improve and only do better. It’s a beautiful way to be kind to one’s self and simply enjoy the journey. It’s hard to categorize DaeMarcus’s music within a specific genre or style, but he believes “Indie pop with a dreamy 80’s new-age ambiance” is what best describes his style of writing. This album will keep you relaxed and chilled throughout, yet it will leave you caught in limbo, a place between dreams and reality. His usage of reverb and echoing in his songs is what mainly gave me the surreal feeling, not knowing if he’s in the background or too far. I found the sound effects used interesting, between the car engine, radio sounds in ‘Don’t Wait’ to the sound of wind chimes and children talking and playing in “This is it”. Moving from one song to the next, I felt like they are all an extension of one another; as if you’re watching a tv series and all the 10 episodes are different yet still linked to each other, leaving you with a monotonic, sustained mood.

After announcing his first song title “Moving out” as part of his 2nd album, we’re eager to see what’s next for this talented, original songwriter.