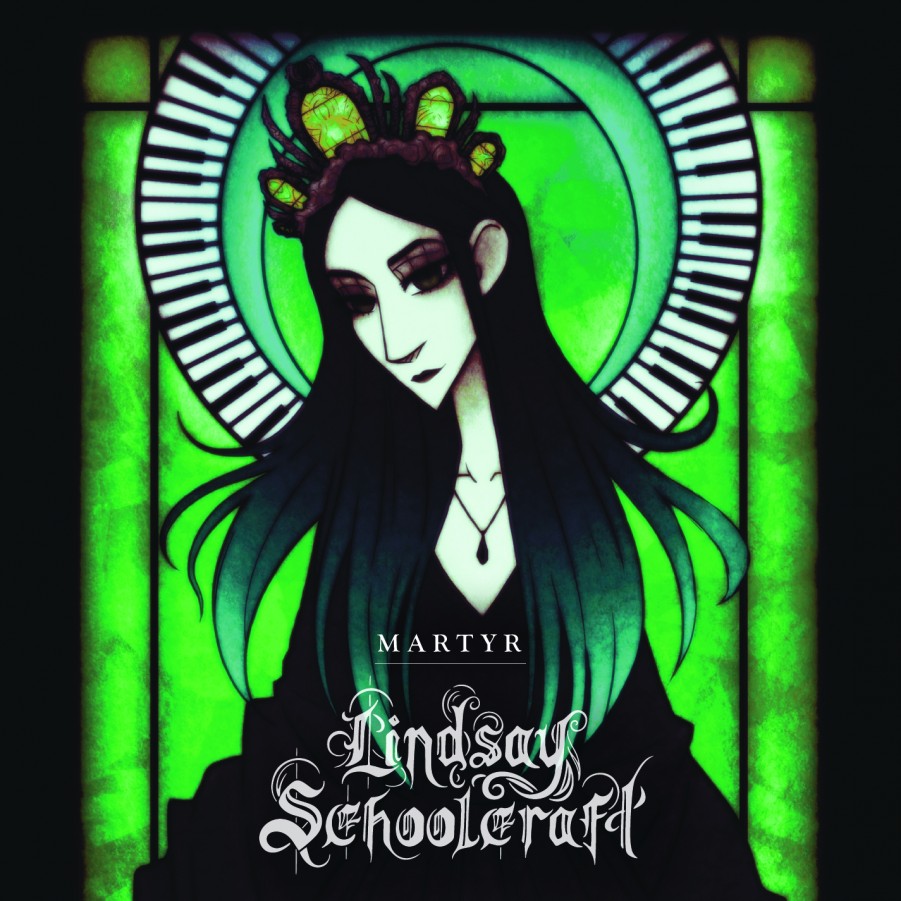 Lindsay Schoolcraft was introduced to the metal family when she first joined Cradle of Filth as a backing vocalist and keyboardist in 2013.

Six years later she decided to come up front with an album, showing us all that she’s capable of.

When first listening to this album, I was immediately reminded of bands such as Evanescence; whose drummer Rocky Gray, in fact, co-written most of this album with Schoolcraft.

Most of the songs start with an eerie piano, adding a nice atmosphere to the song and to the whole album. Like the songs ‘Savior’, ‘Dangerous Games’, ‘Stranger’ and ‘my way without you’

Songs like ‘Blood from A Stone’ and ‘Lullaby’ is much darker and melodic, hitting you with a sense of uneasiness.

The track ‘See the Light’ is my personal favourite, and I think it would be any metalhead’s favourite. It’s heavier and featuring backing growls by the guest vocals Xenoyr from Ne Obliviscaris.

‘Where I Fall’ is a pretty much Evanescence-influenced, knowing that she’s a big Evanescence fan and supporter.

The track ‘See The Light’ features guest vocals by Xenoyr from Ne Obliviscaris which brings in some backing growls to make this track what I think, is the heaviest and most powerful track on the Martyr. It is a very strong and powerful album, which has obviously been written from the heart.

Overall, this album is totally different from her work with Cradle of Filth. However, it’s very powerful and will definitely be your pick if you’re a fan of Evanescence and Nightwish.