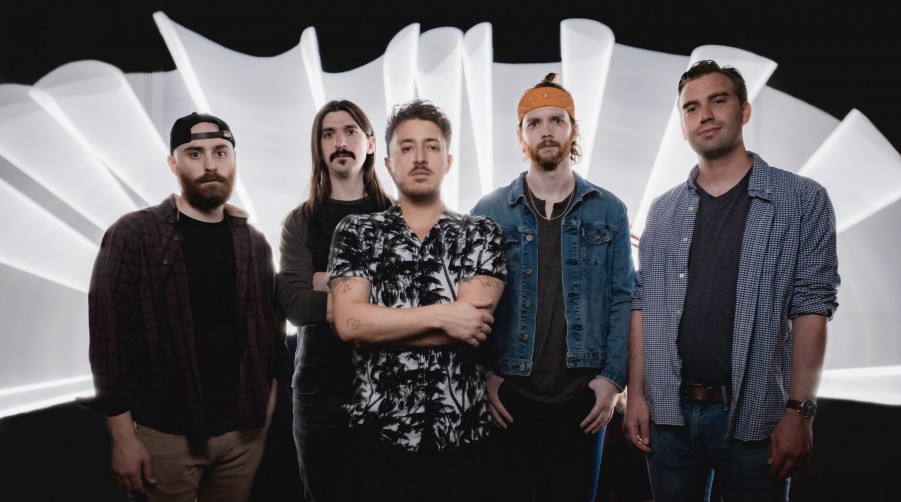 “Shed your Skin” is a great post-grunge, country-rock track that extends for a few minutes showing the band’s capabilities with multi-instrumentation and capturing that old-school Daughtry vibe. The titular track “One Year Later” is more laidback and smoother, like soft rock tracks of the 90s and early 00s. “Broken Glass” drips with infectious melodies and versatile vocals from lead singer Cameron Dettman, while “New Ordinary” is uptempo and rocks along to Cameron’s flawless voice as it shines through every note in the song.

One Year Later proves that Radical West is the kind of artist that defies expectations, just as listeners feel like they figured out where they are going, they take them to an entirely different genre. All the songs fit perfectly to the vibe the band is trying to reach while Cameron’s vocals build-up through the songs. One Year Later is the right beginning at the right time for a band that’s meant to stay, during the pandemic and beyond.