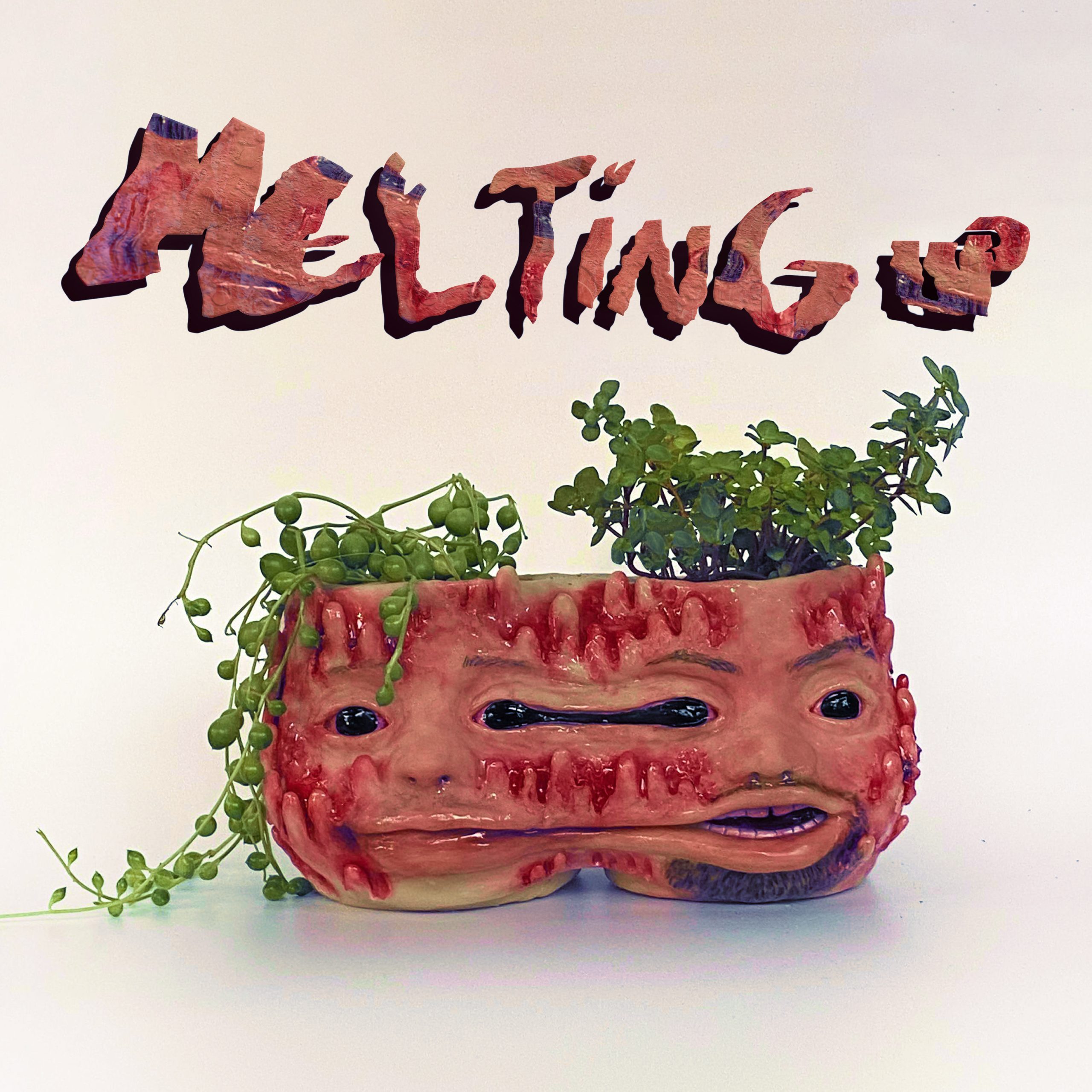 An awesome rock band coming from New Jersey that is known by the name “Brick + Mortar” has created some meaningful music that is full of emotions that are unique, the band has the duo Brandon Asraf and John Tacon, they have the incredible ability with their artistic skills since 2008 which got them to be famously known of their music. They have released a recent rockingly album called “Melting Up” which was out on the 18th of August, 2022.

This album contains 7 amazing tracks which each has a different story that Brandon has written for us and connects his feeling through the music that is made in this album “Melting Up.”

The tracks have distorted synths and awesome instrumental tunes that are being played in each, the track “Mystery To Self” is what talks about how someone can loathe themselves and no one knows their true self when someone acts up with disrupted emotions and tries to love oneself is hard without knowing what exactly to love in ourselves.

“Don’t Panic” demonstrates anger that one can do only the wrong, whenever they try doing the right thing it’s wrongful to some, however, the lyrics singing that “We will find a way” that kind of gives a bit of hope in the light of dark events.

“No God” is a rebellious track that has opposite thoughts that can make your inner thoughts fight about how the words might contradict a lot of things.

“No Money To Love You” this song is about love and capitalism great attention which shows how can someone can fake themselves because of the current society’s standards and that might affect the love and friendships of the people.

“Hangman Comes” gives the creepy and devilish vibes “B+M” posted and wrote “Threw my voice a bit to be kinda evil in the verses. My favorite part of writing music is doing things y’all wouldn’t expect and hoping it doesn’t suck.” Well, guess what! It’s awesome and perfect for this year’s Halloween.

“Self Care (So Frustrated)” self-care is pretty hard sometimes which gets us to make the opposite of what it means and makes us even worse without realizing it, which might get us to feel that life is complicated while it already is without any additional factors to do so.

“Glamour Of A Food Stamp” This track has a story behind it that tells the story of young “Brandon Asraf,” however, this track shows that he could get over the life that he faced and made him the person now which is heard and making “B+M” a great band.