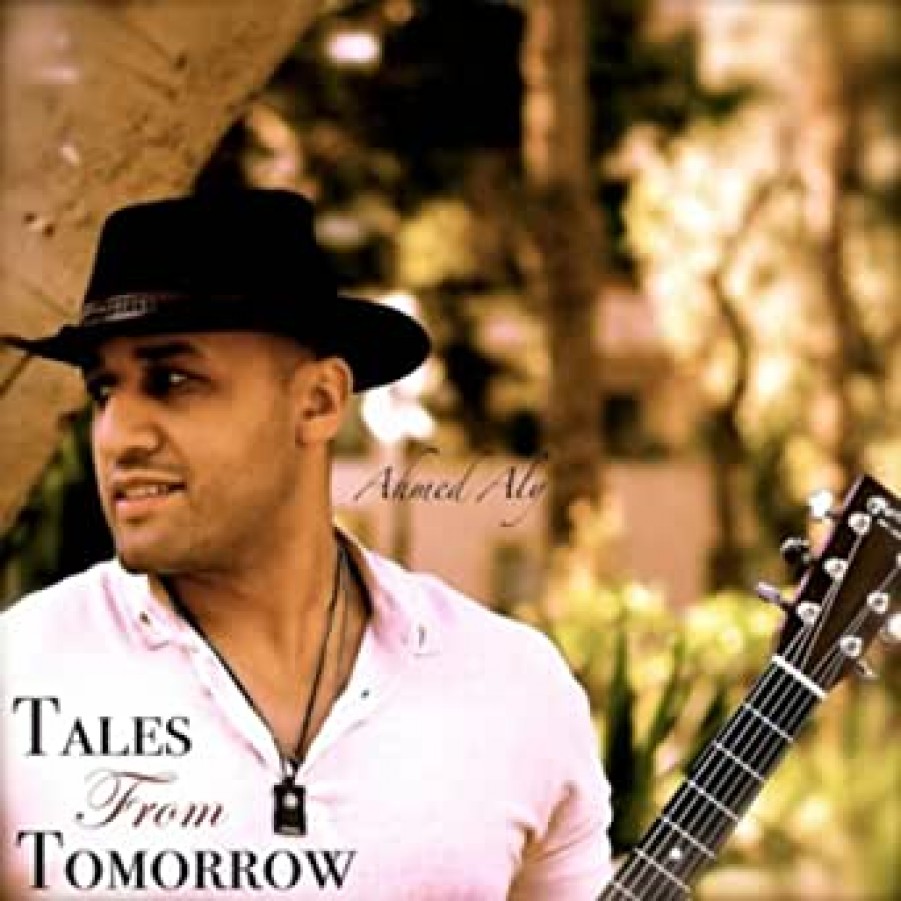 The EP consists of 6 tracks for Acoustic/Alternative/Rock fans. I admire the quality of the songs, the production is neat. I also loved the electric guitar work throughout the album, definitely my favorite thing on the album. His acoustic work is pretty good too. Overall, the songs are well-arranged music-wise, Ahmed is definitely a talented guitarist.

As for the vocals, I have to say that Ahmed’s vocals are not my favorite type. Putting my taste aside, he performed well enough while keeping it safe, in other words; he showed only one character of his vocals, no magic tricks. I also noticed that many vocal melodies in the songs are repetitive, you can notice that in ‘Tonight’ and ‘Black Rose’ for example.

Ahmed’s lyrics are not bad at all, they are actually nice and he adds nothing new to the table, nothing mind-blowing, though. Some lines seem pushed and in some songs, it seems hard to determine whether the lyrics are heartfelt or just written to accompany the music.

All in all, with all that I have to complain about, I enjoyed listening to Tales From Tomorrow. The guitar work here is pleasant and as well as weak songs, there are strong ones like ‘Shattered Highway’ and ‘Someday Here To Stay’. I can’t say I disliked a track except for the opening track: ‘The Na Na Song’. Briefly, you’d enjoy listening to this EP but don’t expect to hear something new or mind-blowing.