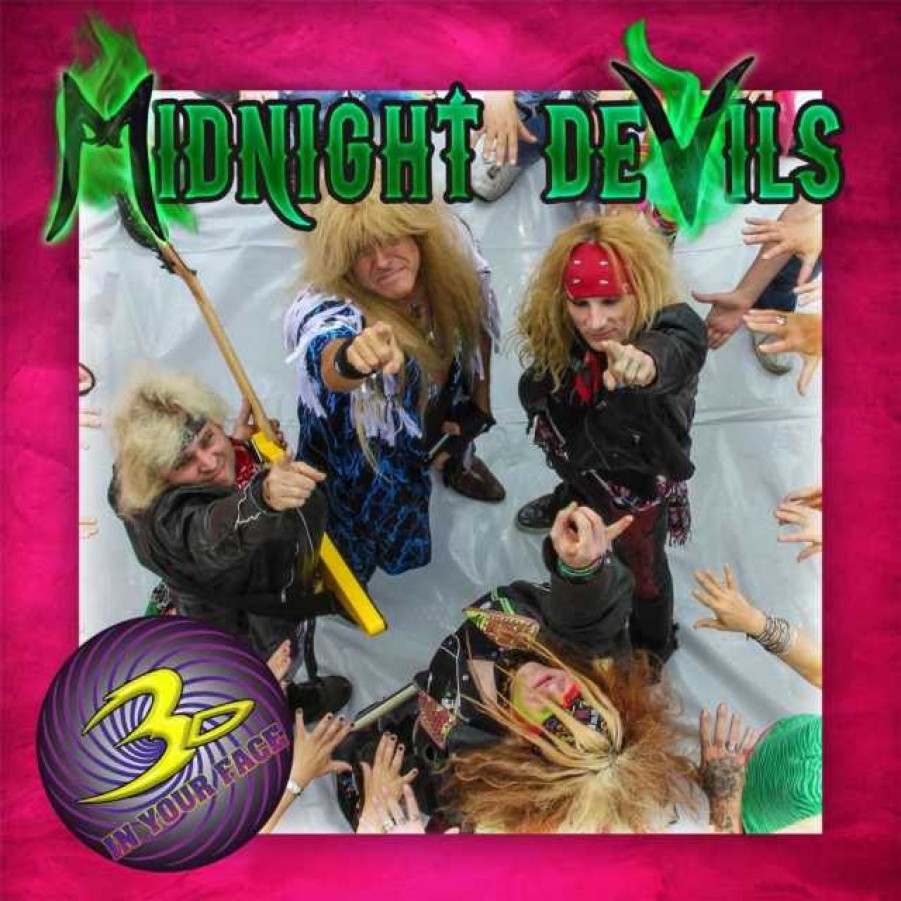 First, the band likes to appear with the classical style in decor, clothes, make-up, hair style and performance.

The idea of the track is about the city which carries everything that is forbidden but attractive at the same time. The video has represented this idea well. The attractive forbidden city is represented as a really charming woman attracting you but be careful she can lead you to a wrong direction. Some people refuse to respond her and others do.

The band members appear in a really classical way concerning clothes, make-up and performance. The track itself is attractive.The music is very attractive; some good Heavy music. The vocals were perfect. I loved the guitar solo in the track. Regarding the rate, I give itan 8 out of 10, because I felt that some scenes of the woman didn’t reflect the idea well.