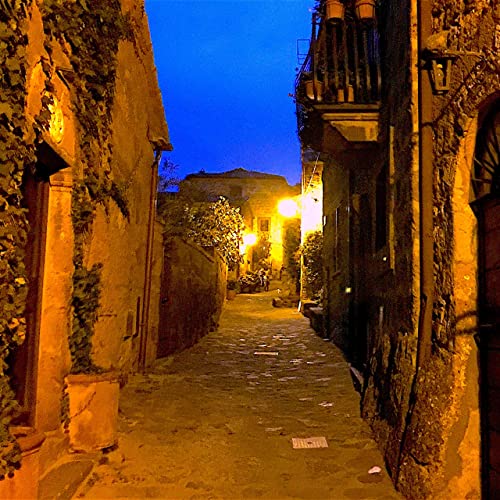 Patrick Frey, or Patterico, the internet handle he goes by, is based in “anywhere” United States and is obviously a fan of the golden era of alternative music, namely the power-pop/college-rock style which began making headway in the late 1980s. Patterico is also the man behind The Mangled Grapes, a band-name taken straight out of the alternative-pop yellow pages if one should exist somewhere. We’re not totally sure if there are any other members besides Frey in the band, but brief browsing of the Grapes’ SoundCloud profile shows an impressive roster of artists featured on his tracks. The fact that Patterico managed to get Ken Stringfellow, co-founder of 90s critical darlings The Posies, on his latest single, is telling of just how connected Frey is with that history.

“Was it Really You?” is the Mangled Grapes‘ latest. The intro guitar of the track is swimming in the type of 80s chorus found on a Husker Du record. The song has the production values of power-pop records from three decades ago, with British-invasion vocal harmonies, and intricately layered guitar work, which should satisfy anyone who’s been missing early-R.E.M and Merseybeat acts like The Stone Roses. The mix of acoustic and effect-laden guitars is another one of those trademark sounds that gets us all nostalgic for the stuff that came out of independent American labels such as SST and Sub Pop.

The bass-line on this track is smooth and melodic as hell. It’s busy in the best of ways, adding a counterpoint to Stringfellow’s preppy, self-conscious vocal. If Frey is playing all the instruments on here, well that’s just kind of nuts! Of course, we can’t really verify that. The drums have a real Ringo Starr feel at times, especially in the breaks, and sound like they could have been recorded on one of those early tape machines in Abbey Road’s Studio A. The song wouldn’t be complete, of course, without a lively tambourine track, really highlighting the 60s influence on the genre. Lyrically, Frey seems to be questioning himself, as he wonders if an ex-love of his was real or simply a part of his imagination. There’s a lot of emotion laid bare in the words, and Frey’s treatment of the music proves that he’s an expert songwriter. Stringfellow, being familiar with loner-pop himself, is the voice of experience here. The timbre of his vocal seems to have aged like a good wine, delivering Frey’s words with much sincerity. This is a truly beautiful offering by the Mangled Grapes, and at least they’re better than the moldy peaches. That’s a music joke, by the way. Links to follow!