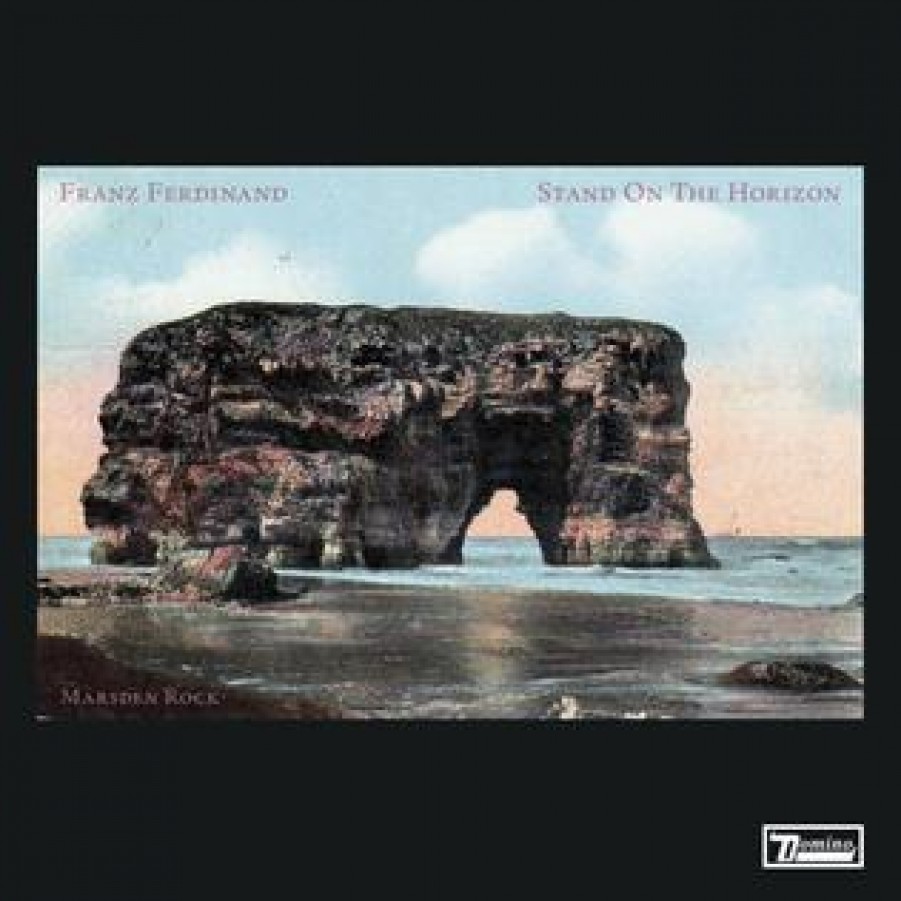 The Scottish band Franz Ferdinand has unveiled the video for ‘Stand on the Horizon’ on the 28th of July 2014 from their last year’s LP Right Thoughts, Right Words, Right Action. The single, available digitally, features the Tom Furse from The Horrors, Extrapolation mix, the Todd Terje Extended mix and a cover of the track by Frankie & The Heartstrings.

The song is inspired by Alex’s time in Sunderland as a child, mentioning both the local Marsden Rock and South Shields Metro. Additionally, they recently completed an extensive U.K. tour in March, featuring two sold out shows at London’s Roundhouse and appeared at the inaugural 6 Music Festival in Manchester.

Now let us talk a bit about the track released. One thing that got me wondering what they meant is when they sang:

They arise at cozy pub that makes you feel like you are in the 80s, all dressed similar to the movie “Back to the Future” as they hit their guitars. Falling deeper into the song, everyone gets up to dance, taking it to the beach for a walk holding hands and that itself makes me wonder why they did that. I think it is a connection with their present and future, and how chances can be perceived differently if seized while fresh. That walk on the beach would have been full of regret, so would have the urge of wanting to cross the Horizon for a golden chance. It becomes cold, windy, and your feet will not cross it anymore.

I believe that has something to do with “The point of living is to live”.

Let us enjoy this amazing track and I cannot wait to hear Frankie & the Heartstrings’ cover of this truly incredible track.